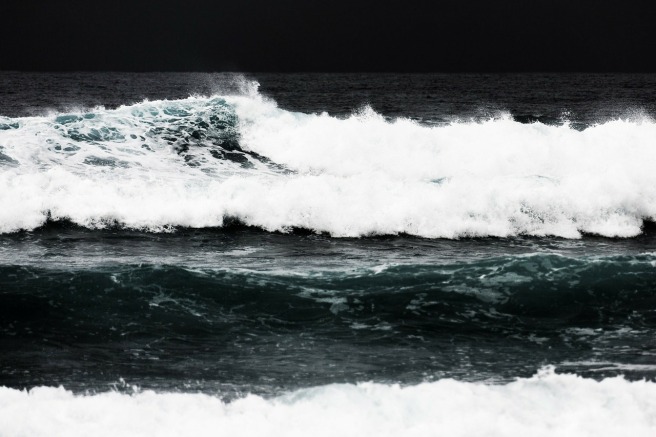 September 2017 will not be forgotten easily.  The dire warnings and use of the words “catastrophic” and “worst case scenario” by meteorologists started coming on Labor Day, a good 6 days before Irma was expected to impact us.  It was a week of uncertainty and fear.  When it was determined that my home might not be the safest place to “hunker down” (another term I’d be ok with never hearing again), gracious friends invited me to weather the storm with them.

The prediction of a direct hit for my area turned out to be wrong, but we still had the Category 1 winds.  When I arrived back home the morning after Irma blew through Florida, everything was intact.  Except the electricity.  What followed were hot and sticky days and nights where my only salvation was a battery operated fan which miraculously kept running when I was convinced those batteries should have been dead.   I made a quick trip to New Jersey for relief, and then came home again 4 days later to two more dark and hot nights.  When the power company finally pulled into my parking lot on the evening of September 19th, I almost kissed them.

The other September storm in my life caused an ache that won’t be fixed with a visit from Florida Power and Light.

A dear friend lost his courageous battle with cancer on Monday afternoon.  I’m so grateful that I had the chance to see him one more time the night before, to pray with him and ask that he would find peace with God in those dark hours of pain.  We didn’t know they would be his final hours.

I realized this morning that both of these storms drew me closer to the One who calms the seas and stops the wind.  When I was fearful of what could potentially happen when Irma arrived, God gave reassurance that no matter what, He would provide for me, even if it meant the loss of my home or worse.  And when I received the news that Noel had been released from his earthly struggles, God saw my tears, and I remembered how Jesus wept at the death of a friend as well.

There will always be storms.  Some we know about days in advance and have ample time to prepare for, and some hit hard and fast and leave you reeling, wondering what happens next.   But our response needs to be the same.

Look for God in the middle of them.

“Master, Master, we are perishing”.  Then He arose and rebuked the wind and the raging waves, and they ceased and there was a calm.  Luke 8:24

You rule the raging of the seas, when its waves rise, you still them.  Psalm 89:9